How We Made it: Hangzhou Garment

Since he was a little child, Kevin has had a strong sensitivity to color, and he appreciates aesthetics.

He developed an interest in clothing at the age of 18 and started studying color matching and outfit design.

The enterprise specializes in first- and second-generation European women’s clothes, including OEM and ODM styles that are used in countries like Italy, the US, Australia, Japan, Arabia, Germany, Russia, and others.

A Trip to Germany

In 2016, Kevin traveled to Germany by chance and participated in a German restaurant party. He was very excited when he saw many men and women dancing in traditional Bavarian costumes. It was like love at first sight.

Kevin appreciated the natural beauty of women, so after returning to China, he focused on studying traditional Bavarian clothing, recruiting many excellent designer teams and enthusiasts to join the company.

Hangzhou Garment Inc. started commercial operations in Germany, producing 40,000 dresses annually for OEM-ODM. At the same time, it also helped customers in the development of fabrics and accessories, fabric procurement, and matching jewelry.

The open beauty of traditional Middle Eastern clothes struck Kelvin hard when he first learned about it in 2019 from a Saudi Arabian friend.

As a result of the enigmatic beauty and aristocratic ambiance that Middle Eastern robes and looming veils afforded local ladies, Kevin began to create a line of Middle Eastern apparel. He started commercial operations in the region and invested in an excellent design team.

Kevin’s dream is that every Middle Eastern woman will have a robe from Hangzhou in her wardrobe in the next three years.

In the future, national costumes from all over the world will be the subject of research and design in an effort to preserve and advance traditional culture.

Send Us A Message

Styling Maxi Dress in Cold Weather: All You Need to Know

An all-round guide on how to style with your midi dress in the cold weather.

How to Style with Your Midi Dress This Winter(2023)

Midi dress is always a classic piece in the wardrobe. 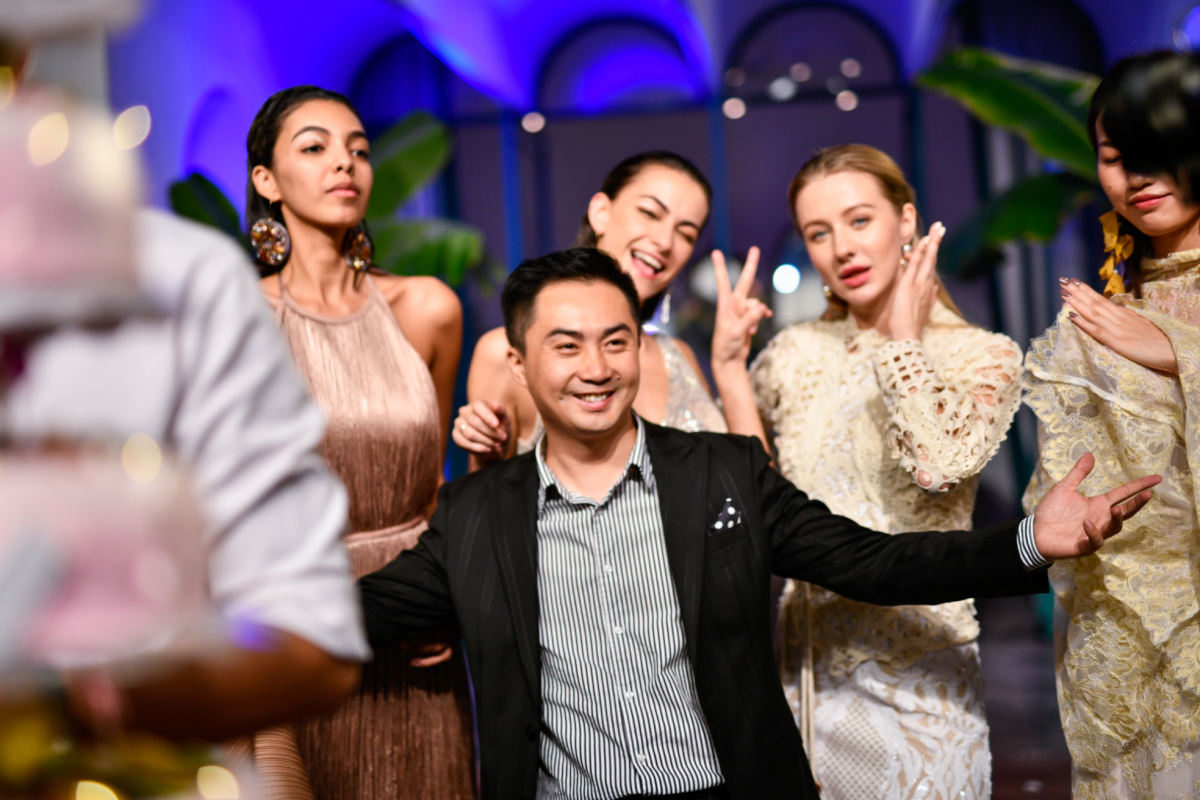 Send Us A Message

Talk to our expert consultants today and see how our extensive industry experience and strong production capabilities meet your diverse market demands.